The movie we all had been anticipating for months, Yalghaar had made a big buzz in Pakistani Box office. Written and produced by Hassan Rana and Waqas Butt, this war epic is a classic action film will leave you spellbound for hours. It is the first ever Pakistani movie, which was screened internationally in many big cities like New York, Los Angeles and others. After the big success of Waar, the makers of the movie have nailed the idea yet in another movie which is based on Pakistan Army’ Swat Operation. In this film, Hassan Raza portrayed the lives of those young soldiers who are involved in the operation and how their lives were altered altogether including the lives of the militants. We are writing the yalghaar review that will contain our opinions as well as the views gathered from the people that have watched the movie. 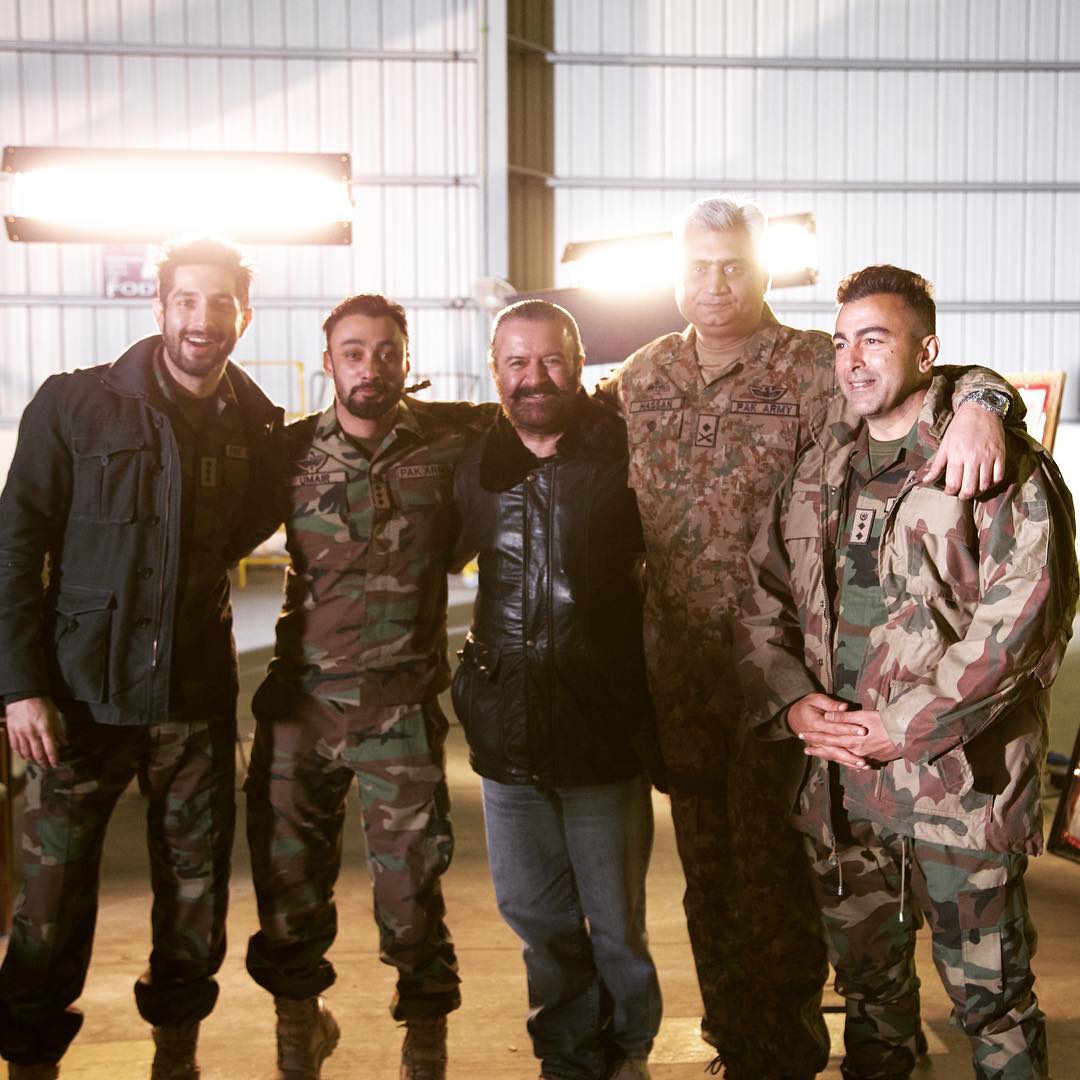 Produced by Mind works Media house, Yalghaar is starring some of the top notch actors of the country with Shaan Shahid in the lead Role and others including Humayun Saeed, Armeena Khan, Adnan Siddiqui, Umair Jaswal, Ayesha Omar, Aleeze Naseer, Bilal Ashraf and Sana Bucha. It is one of the highest budget movie ever produced in the country. It features about 150 characters in written, perhaps the most extensive cast line ever. According to the director, Hassan Raza, the film is a tribute to the victims of the APS Peshawar Attack, and ever since that heart-wrenching incident took place, he had this idea of producing such a film in mind.

The story mainly features 76 hours long successful military operation, which was conducted in the Piochar area of Swat District. It also focuses on the lives of young, determined Pakistani Military officers at a personal level and also highlighted their levels of patriotism for their country.

Released on this Eid Ul fitr nationwide, the movie made a business of 1.75 crores on the very first day and 2.4 crore on the second day whereas on the third day it earned 2.2 crore. On Eid only it earned the gross total of 6.35 crore. Whereas the first weekend screening of the movies made a business of approximately 11.9 crore, now that is some striking figures. 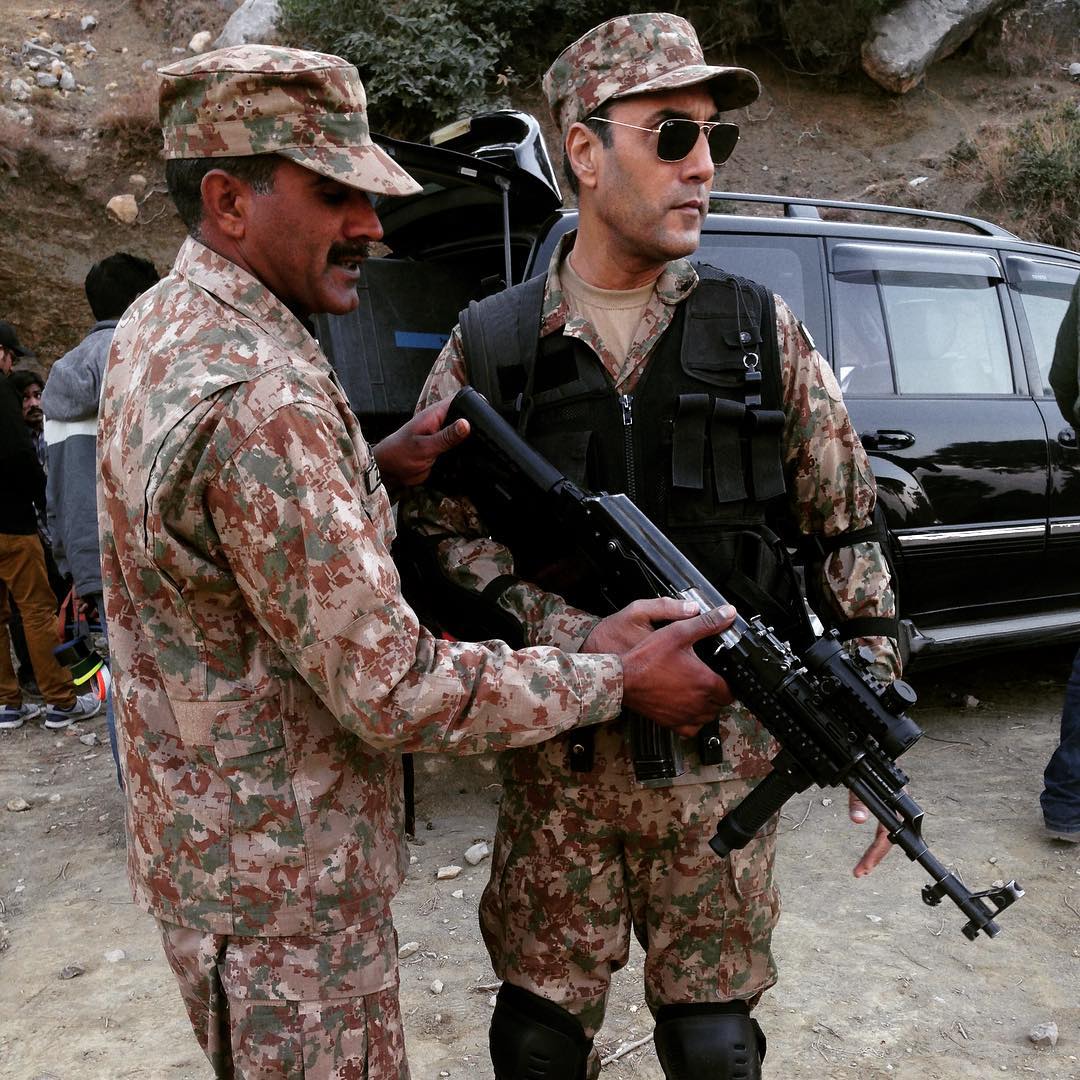 Pakistani Army lovers are mostly loving and enjoying the Film.  As it shows the emotional tale of the Pakistani army’s courage and action with romance. The humour is thrown in to lighten the mood. The movie happily achieves it’s aim of highlighting the spirit of Sacrifice, Jazba, Junoon and above all, the Emaan (belief) of officers and jawans of Pakistan Army. It successfully brings forth the experiences that the family members especially the army wives go through on daily basis.

The Cinematography, Graphics/Editing, Action, Thrill, Gadgetry/Weapons, Costumes/Uniforms, Acting all is good.  The music is really good to hear. All 5 songs got the attention. But most of the people are saying they are out of the script. The purpose of the movie was to display Pakistan Army’s effort in the war of terror. And Yalghaar gives you a good dose of patriotism and shows exactly that.

Some funny scenes/talk sequences were good enough to laugh about for a bit but will not give you laughter. On the other hand, the overall army interaction (which by the way gained this review a 4-star rating) reminded me of a good ole’ Alpha Bravo Charlie Days of PTV.

A bit compromised and somehow weak story, lack the depth. Didn’t show the true picture of army family lives back at home. The Sequence of events, Excessive military operations throughout the film. Some people resemble it with the WAAR (2013) Movie. The story is not properly summarized. You cannot just start 5-6 different stories within a movie and leave them without a proper ending. 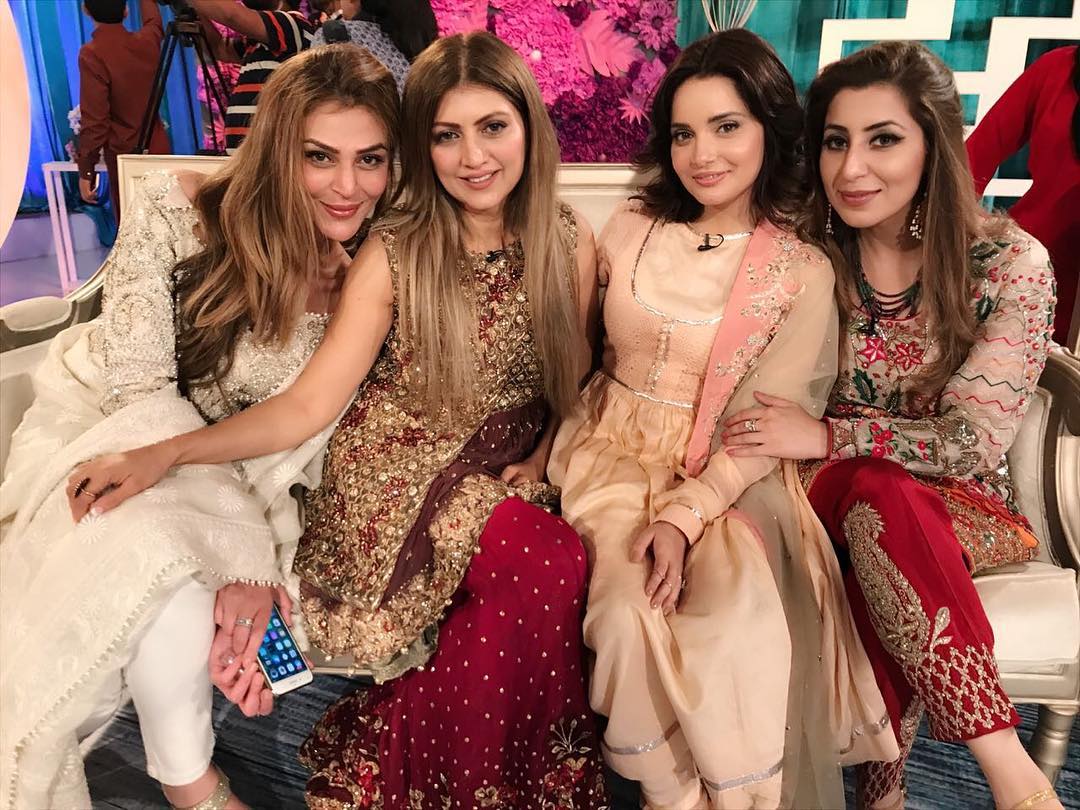 May be Yalghaar isn’t Perfect, but have enough to provide solid Entertainment.

Best & Worst Acting by the Characters:

Lets first talk about the best acting. Bilal Ashraf and Shaan Shahid won the game. They both perform brilliantly according to their roles.  Gohar Rasheed and Ayesha also good. Umair Jaswal tried hard to be funny but failed big times. Sikander Rizvi didn’t do the justice. Humayun Saeed a good actor with romantic sense was not suitable for Villain type of role. Someone else then him can perform better than him. Well he tried his best to give the role a genuine touch.

According to IMDb ratings, the yalghaar movie is rated 7.8/10. Which means it gets a good piece of attention.

Yalghaar Review According to Others:

Well, these figures have spoken a volume about the movie, but now let’s put these into some words. we are now writing up the yalghaar review collected from different bloggers and publishers.

Yalghaar Review by The Express Tribune: The Rafay Mehmood is of the view that the film had its “heart in the right place” which portrayed “what an average soldier goes through in order to serve his country while taking care of his friends, love life and family” while “engaged on two different fronts with two different kinds of enemies; external and internal.” On the other hand he also criticized some loopholes of the script and plot. He also pointed out forced use of English dialogues, which seemed completely unnatural. According to him the director romanticized the “posh side of the army lifestyle”.
Writing for Bolo Jawan, Areebah Shahid gave the movie 3 stars while admiring the great cinematography and rightly filmed war sequences. But she also criticized the loose plot, poorly written script and editing.

Yalghaar Review by Galaxy Lollywood: The Momin Ali Munshi, has termed actions in the film as “wonderfully executed” and said that it those actions have “definitely set the right motion for the film”. However he criticized the use of multiple characters and discussed how it weakened the entire plot, it simply made the film a “star studded hot mess”
From Dawn, Faraz Talat wrote an extensive review about the movie and admired the acting of Sana Bucha, Ayub KHoso and Adnan Siddiqui. He too, was of the opinion that the film suffered from the incoherent weak storyline. He also pointed weaknesses in dialogues, production, and choreography and character development. He said that “film industry needs more than just patriotism; it needs a will to explore new artistic territory.”

Sana Gilani while writing for Daily Pakistan, termed Yalghaar as “one of the most promising movies of the year and mentioned the fact that all the critics have missed the point that movie is the portrayal of the real events, hence the storyline used is obvious.

Yalghaar Review by Brandsynario: Omair Alvi appreciated the good work and called Yalghaar as a “better option” for Pakistani viewers to watch. He positively approved all its action stunts, patriotic appeal, its cast and epic war them. But he also criticized the technical problems and poorly used dialogues.