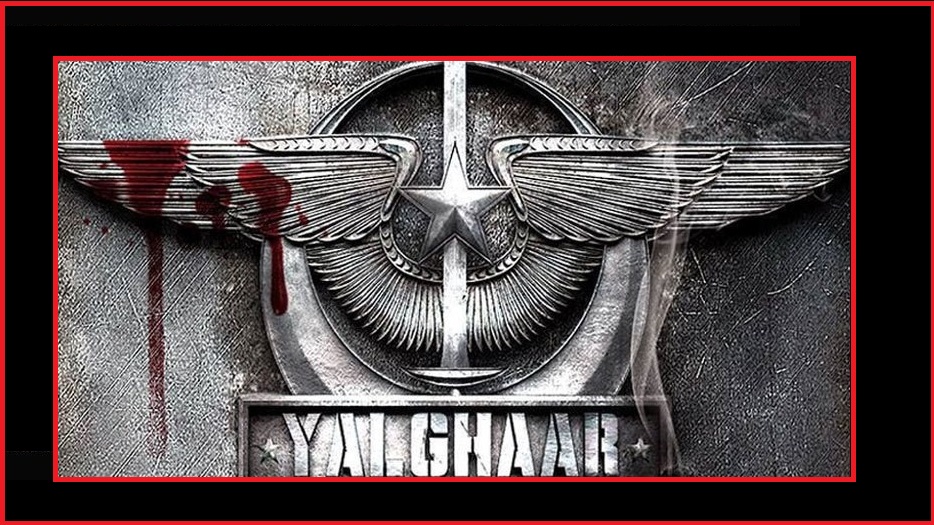 Biggest Pakistani Movie Yalghaar, a patriotic thriller film by Hassan Rana is sure to win the hearts of people. Wth its mindblowing story writing script, excellent production and the senior cast including the industry’s biggest stars and actors.

Karachi April 24, 2017: The HUM Films and Mindworks Media Production hosted an exclusive meet and greet gathering with the star cast and team of the most foreseen and greatest action-packed thriller movie of Pakistani cinematic history Yalghaar. The film has been directed, written and produced by the talented Hassan Rana. He has beforehand provided a box-office record-smasher Waar. Yalghaar is all settled to hit cinema screens universal on Eid-ul-Fitr 2017. The press conference presented the much-awaited trailer of the movie that is seeking people attention. Everyone is now excited to watch this film. The countdown has begun. 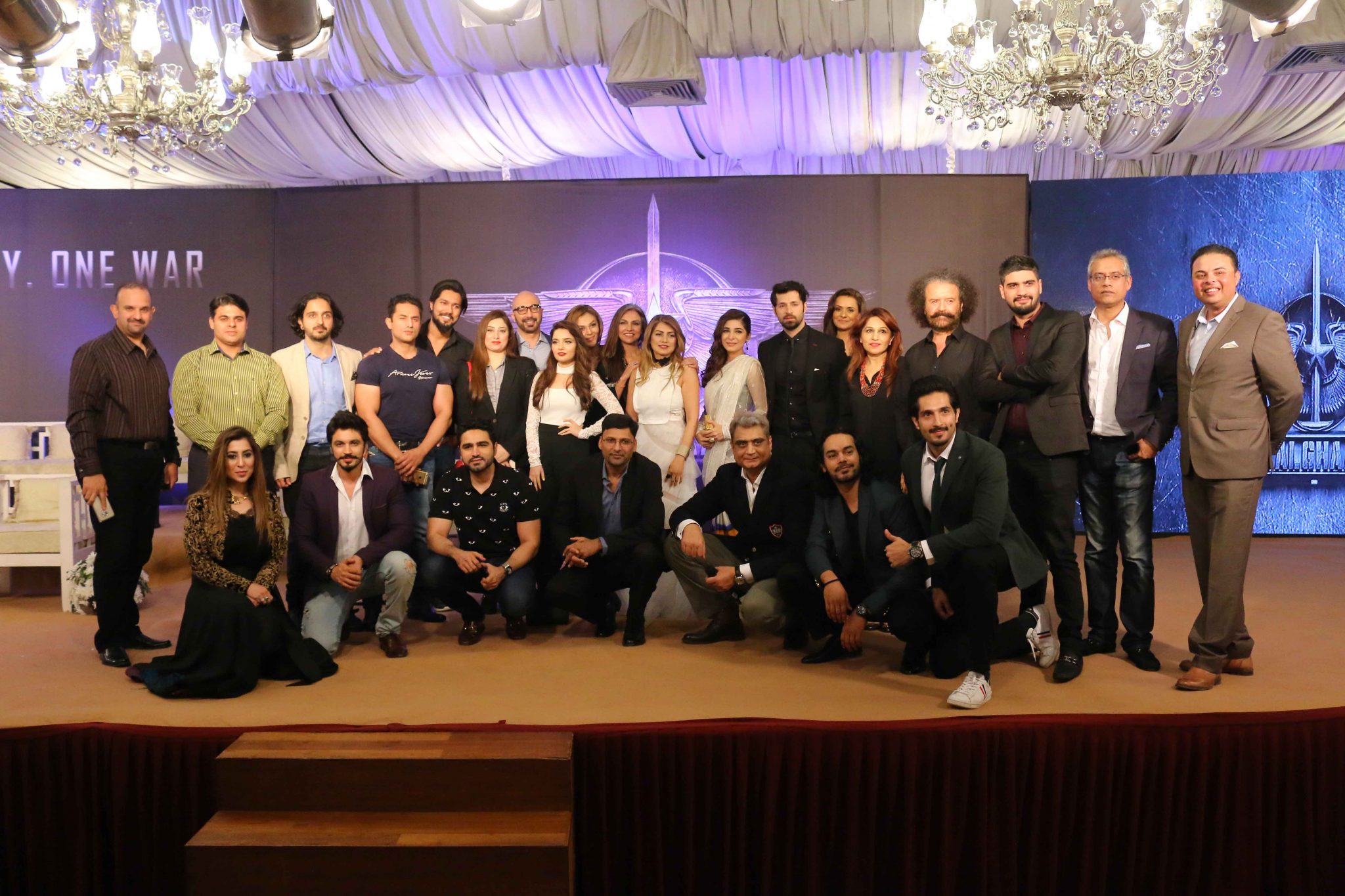 Yalghaar possesses a heavenly cast including the industry’s vigorous Shaan Shahid, Humayun Saeed, Bilal Ashraf, Adnan Siddiqui, Ayub Khoso, Atiya Khan. Other than this Ayesha Omar, Sana Bucha, Armeena Rana Khan, Gohar Rasheed, Umair Jaswal, Uzma Khan, Ali Rehman and many others. Biggest Pakistani Movie Yalghaar will highlight Humayun Saeed in an avatar role with the magnificent performance of glorious Shaan Shahid, Adnan Siddiqui and the ever dashing Bilal Ashraf along with the other famous artists of a cast that will stand the test of times. 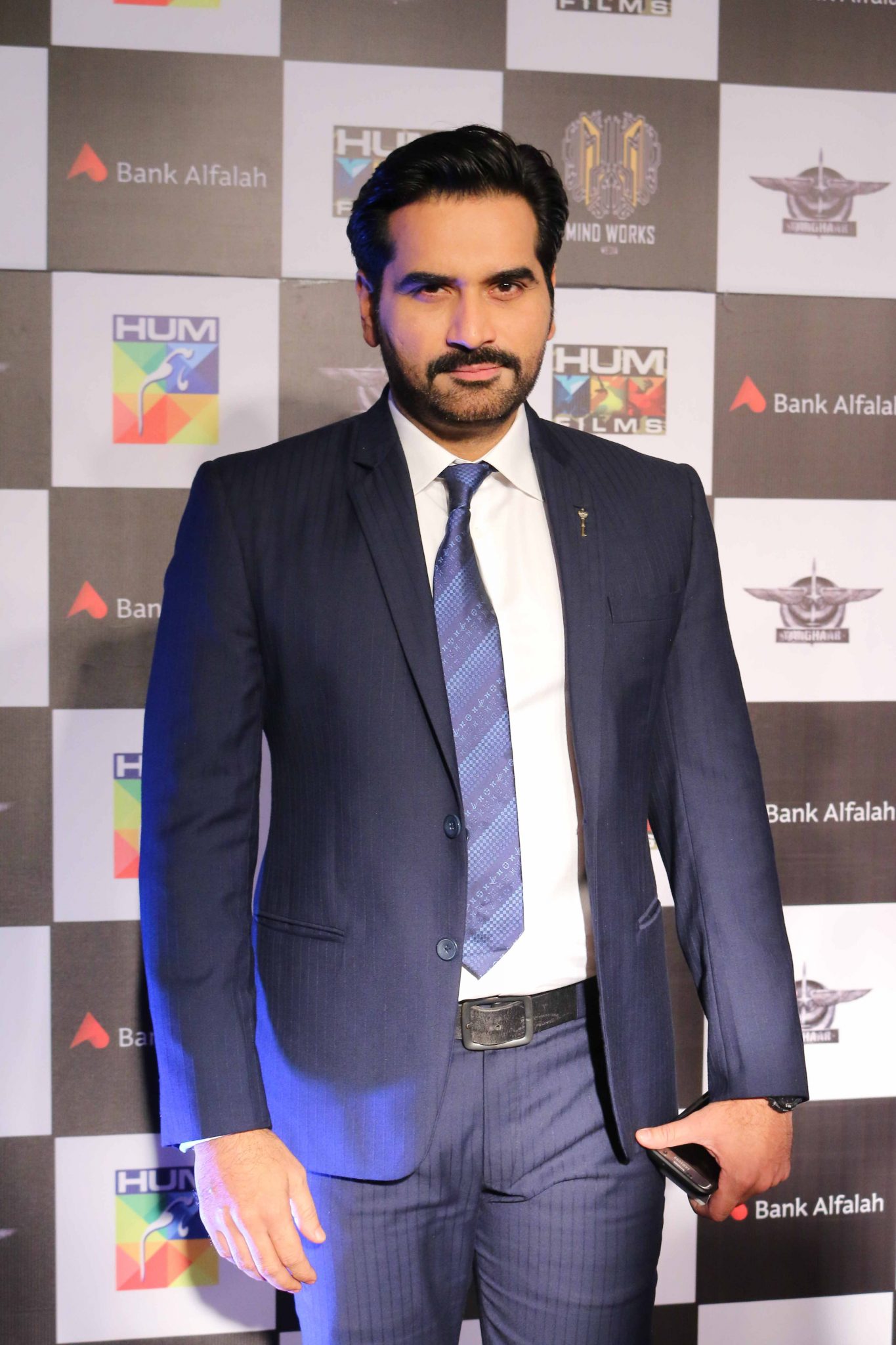 The press conference arranged for select media personnel, not only gave an insight into the movie but also provided the star cast with an opportunity to share their experiences and memories created on the sets. This film is scheduled to release this Eid. The plot of Yalghaar’s depicts the energetic patriotism, dedication and devotion of Pakistan army in the inferno of war against terrorism. The story of this film will keep the audiences involved until the end. The most awaited trailer of this movie was also screened. After the launch of the trailer, the floor was opened for questions and answers. 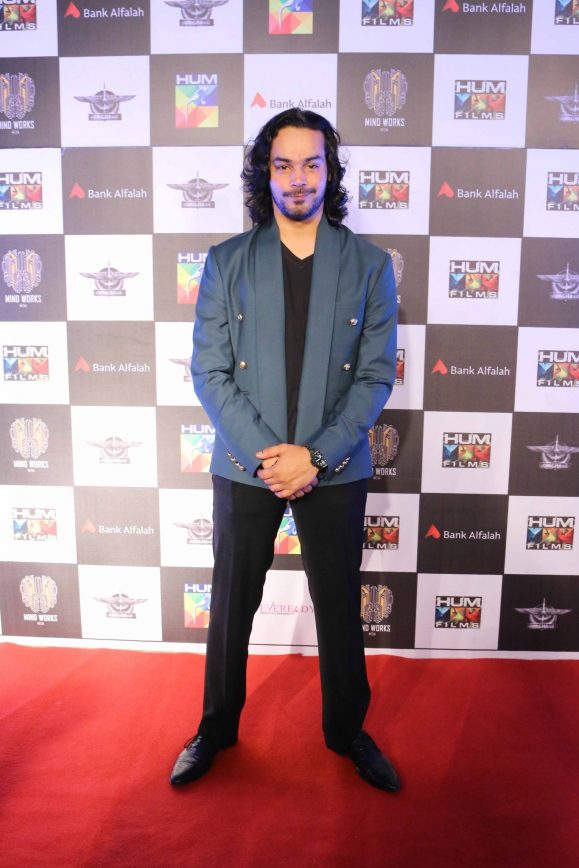 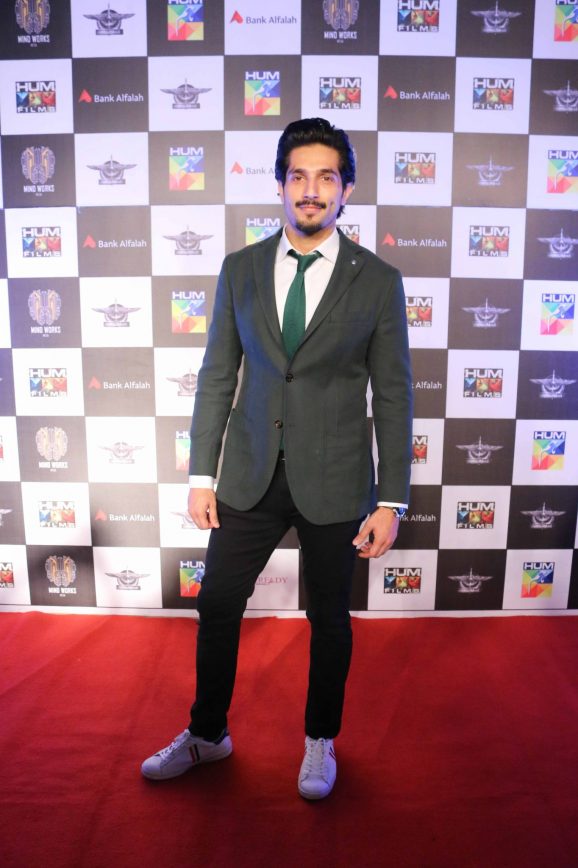 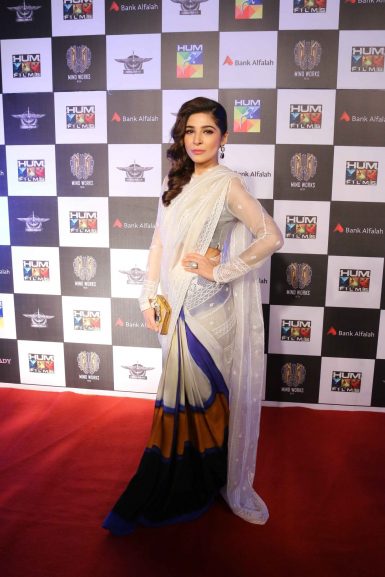 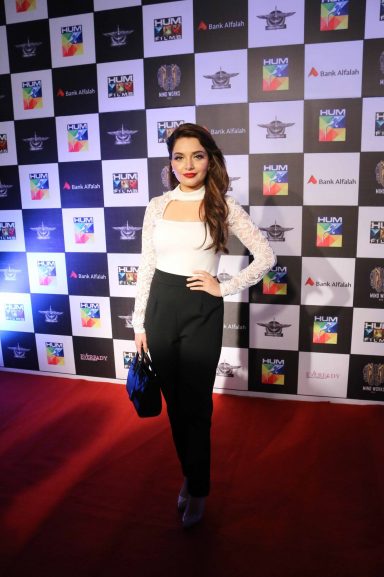 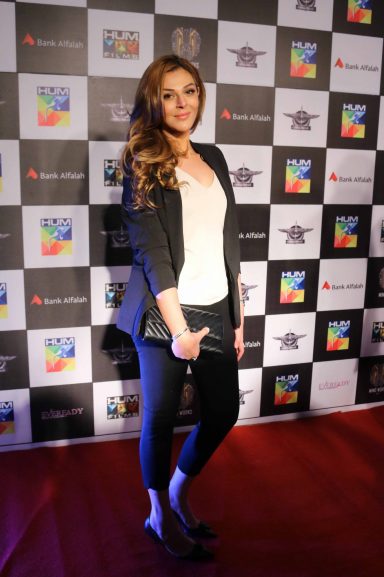 Speaking about the film, Dr Hassan Rana said, “Yalghaar is a labour of intense passion, love and pain for me personally. I had to put my life on the line to get that one perfect shot.  The reason was simple, to capture the true spirit of my characters in the film. Some people will fell in love with the movie. And maybe some won’t, but one thing which I am sure is that my bosses (viewers) would not fault the struggles of my team and my artists. They have put their sweat and lifeblood into it.” 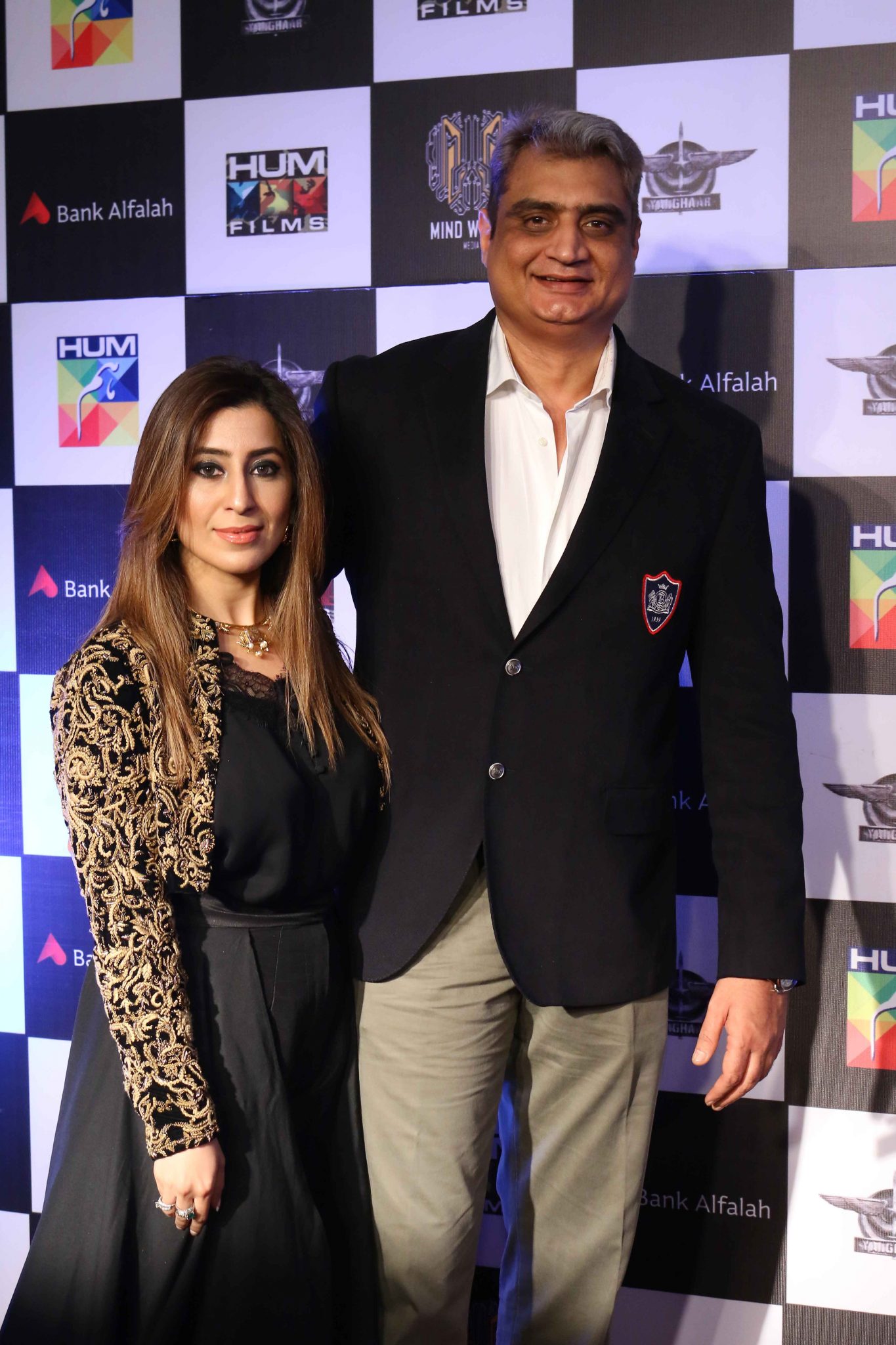 Sultana Siddiqui, the president HUM Network said, “HUM Network has always concentrated on giving the best and genuine to its viewers. HUM attempts to improve with each portrayal. The image and attitude of Pakistan play a significant role in our films, dramas and awards shows. We have distributed many films. The Yalghaar is one of the excellent films so far.  A great number of prominent artists are taking part in it. All have done their corresponding brilliant roles. We are feeling proud and pleased to be the official distributor of this film. We must all endeavour to take our films more ahead and make it successful with the masses.” 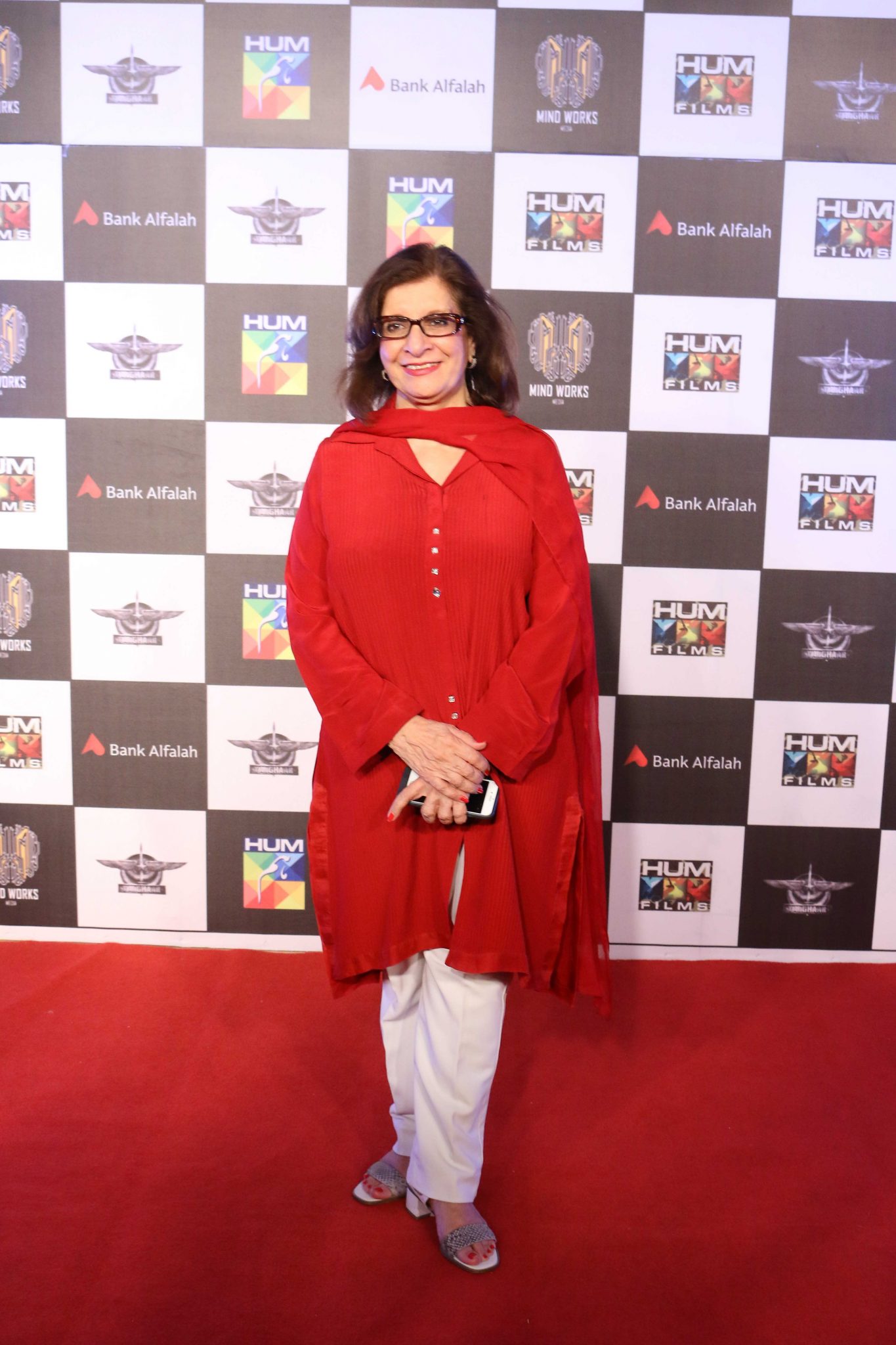 Yalghaar is the Hassan Rana’s second film. His first one being the very famous and well liked Waar and now this major-thriller film Yalghaar.  The film is distributed by the official media partner HUM TV and HUM FILMS in the Pakistan.  Presented and made beneath the banner of Mindworks Media Production. Biggest Pakistani Movie Yalghaar – a Hasan Rana film is sure to win the viewers’ hopes and expectations with its appealing script, excellent direction, wonderful composition, production and the impressive display of acting. It is a one-of-its-kind movie with the largest production crew and highest budget in the history of Pakistani cinema. It will surely blow an everlasting impression on its audiences around the planet and further raise the bar of filmmaking in Pakistan. 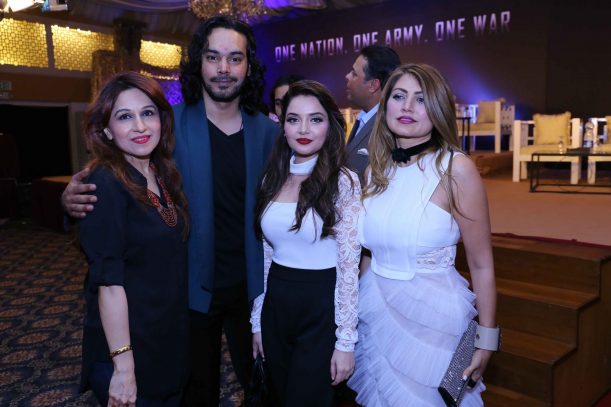 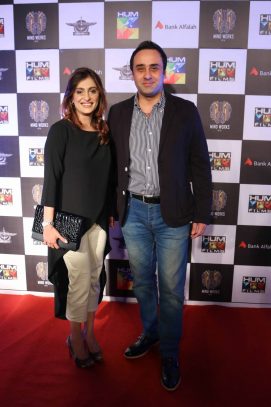 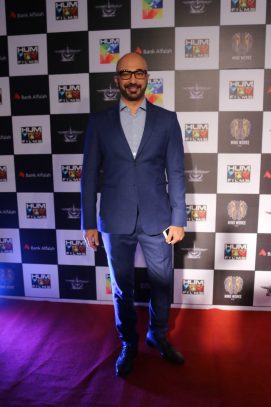 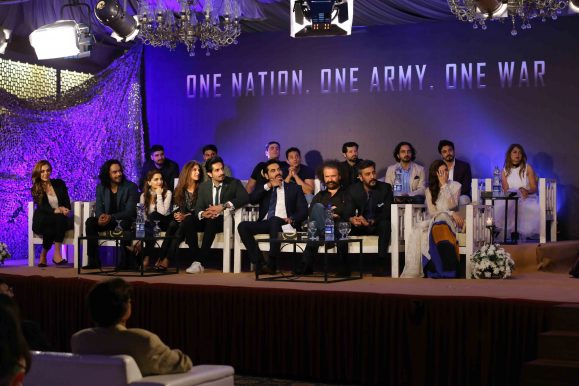 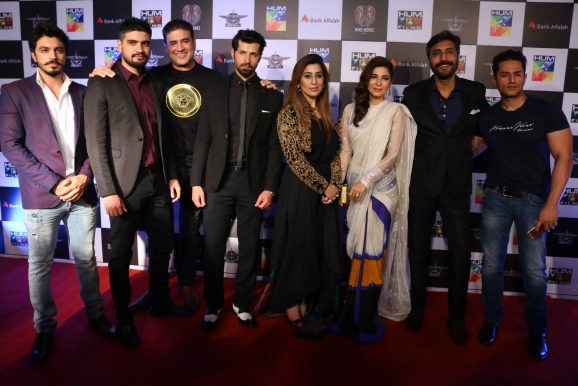