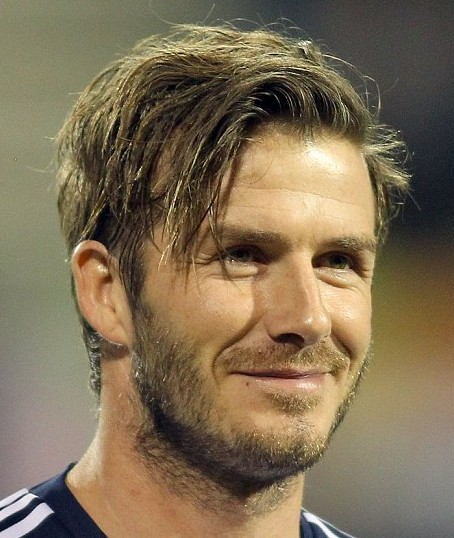 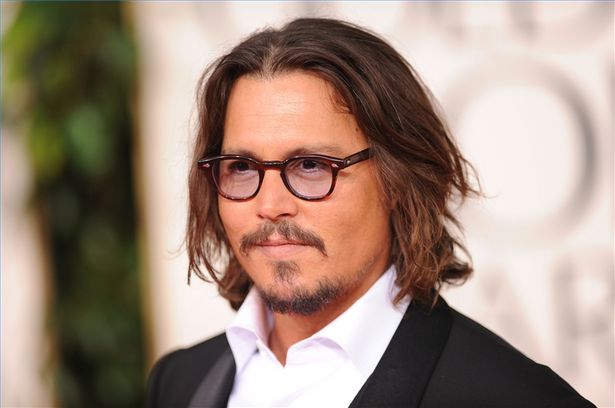 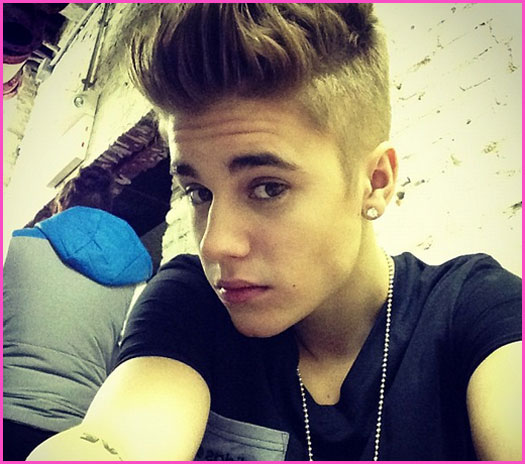 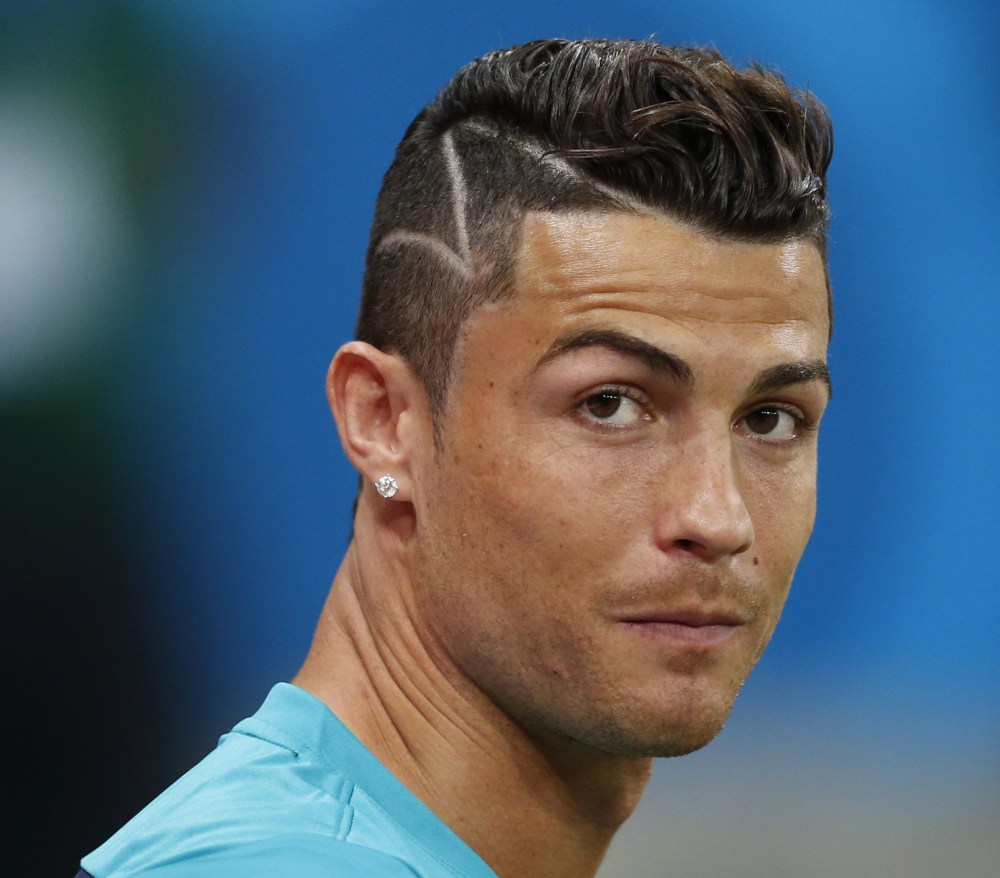 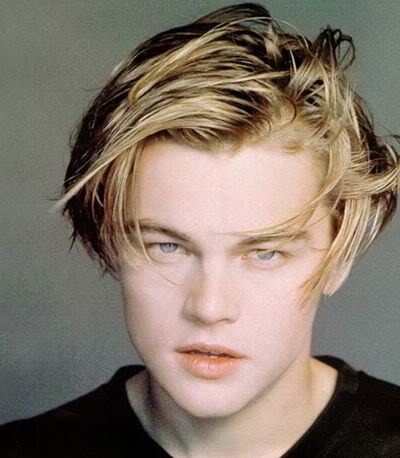 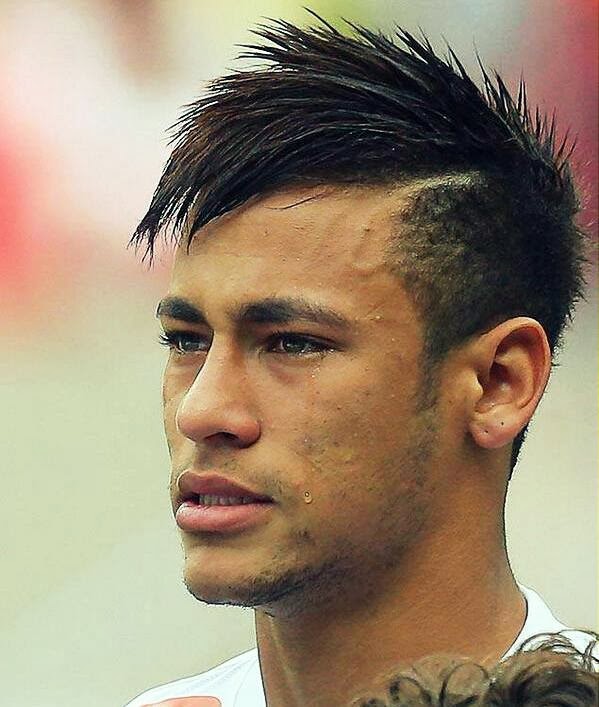 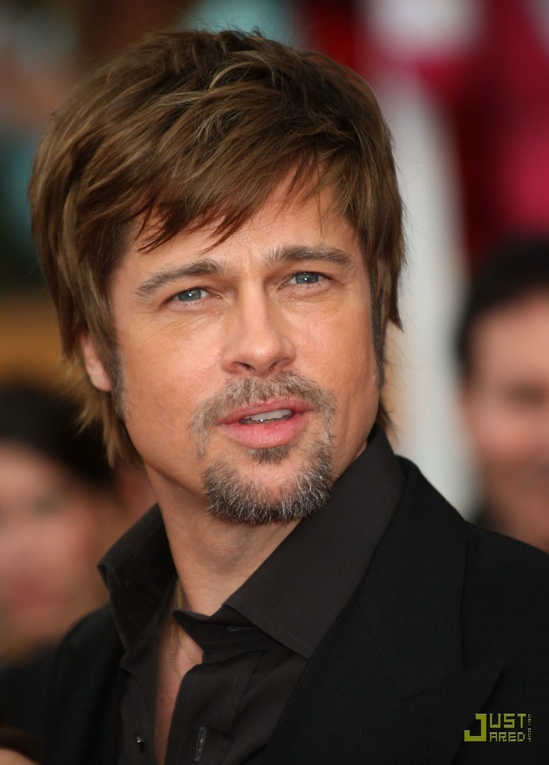 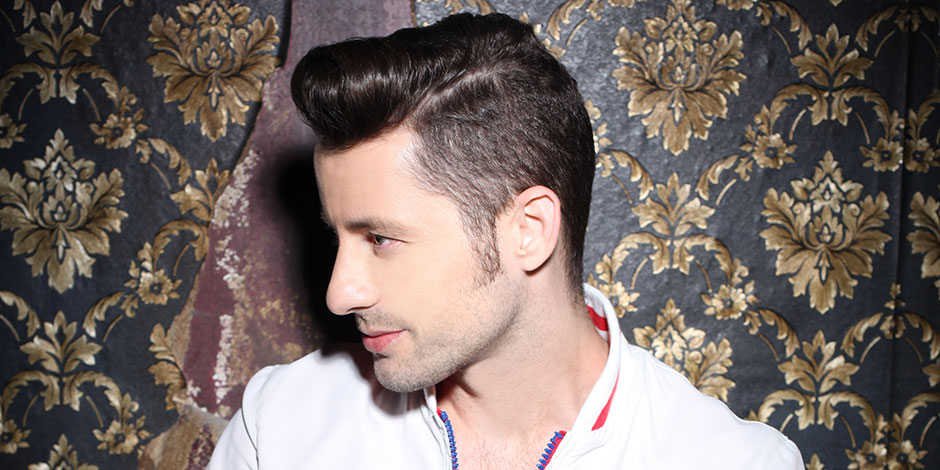 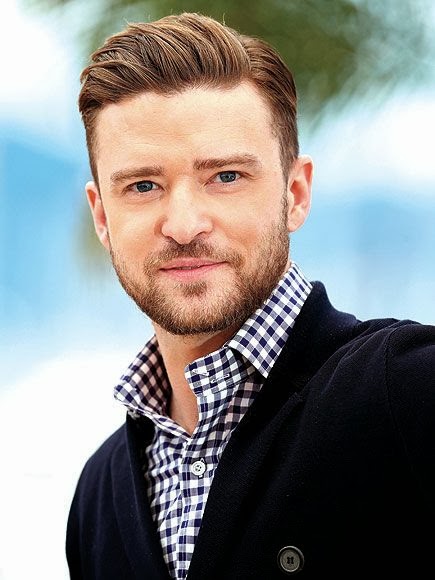 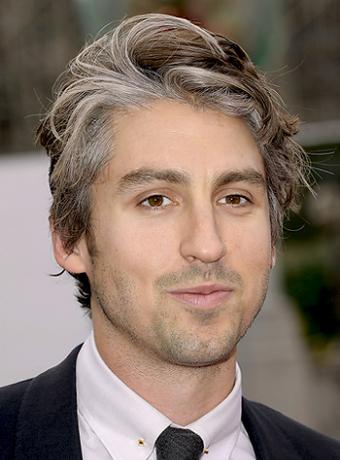 Top 10 Most Popular Lipsticks of all Time – Best Selling Brands