how to set dupatta style 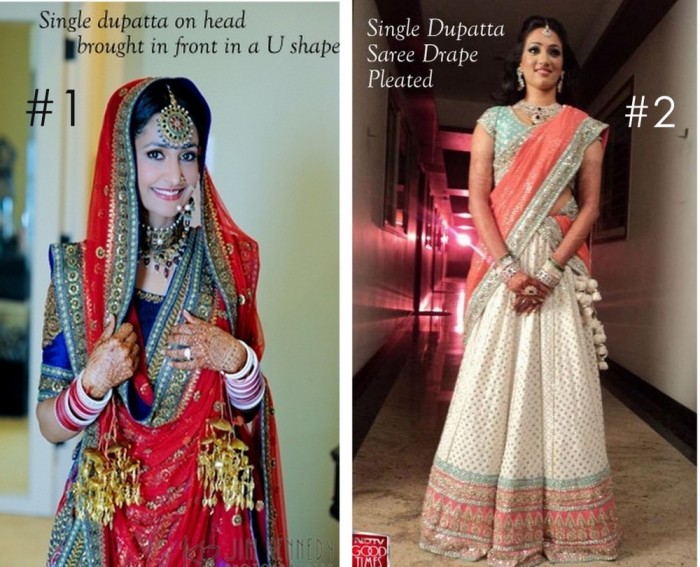 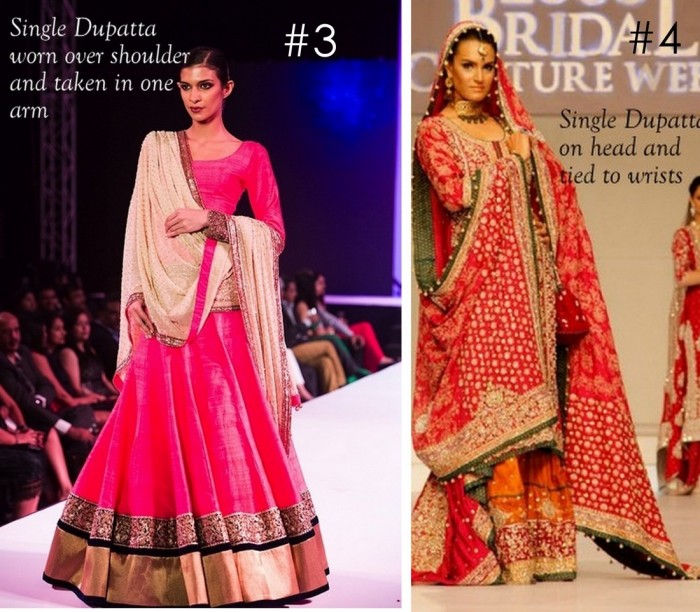 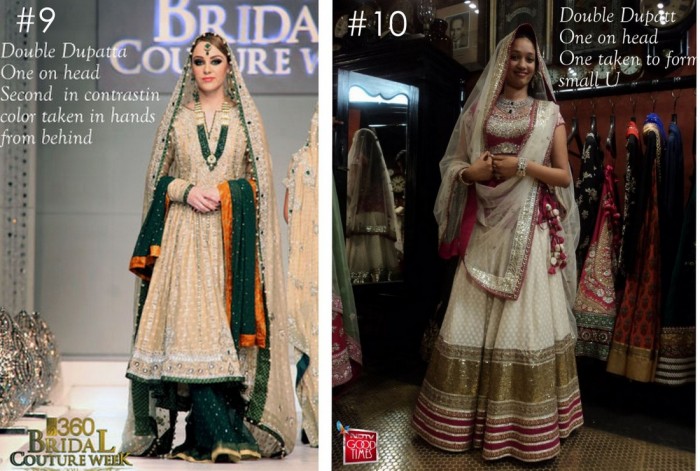 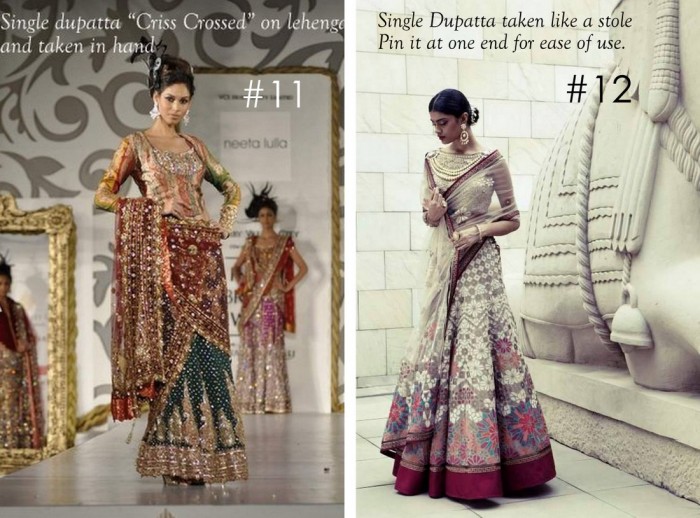 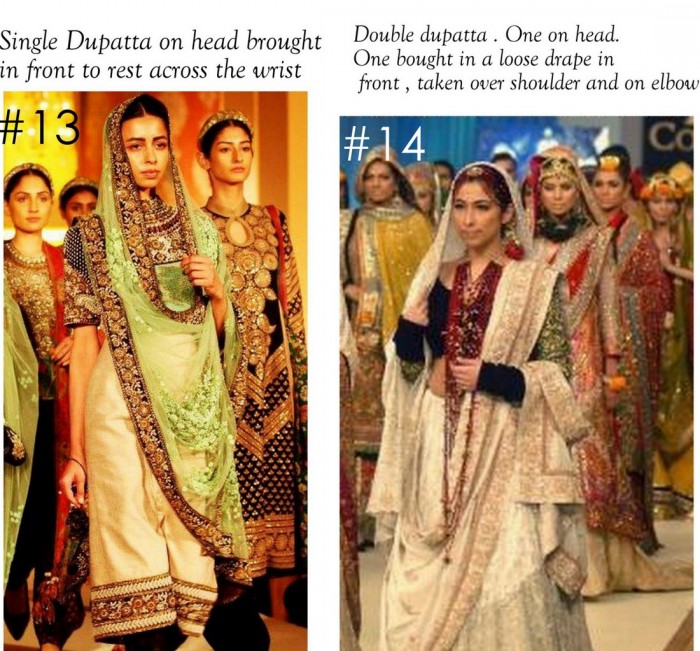 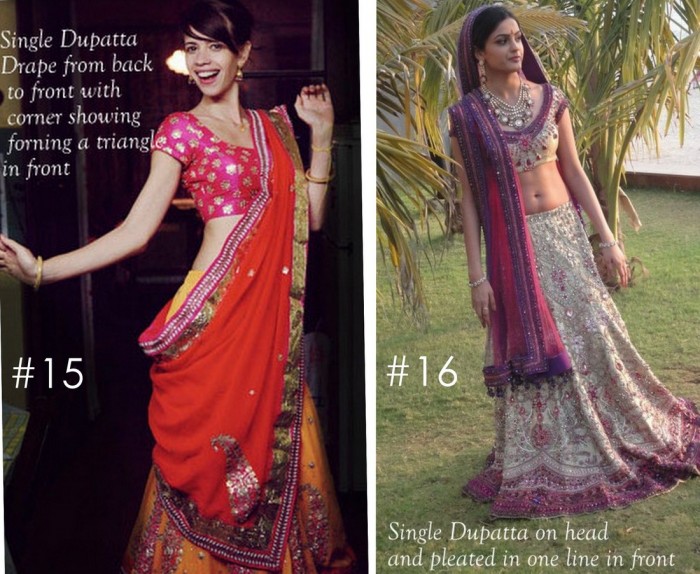 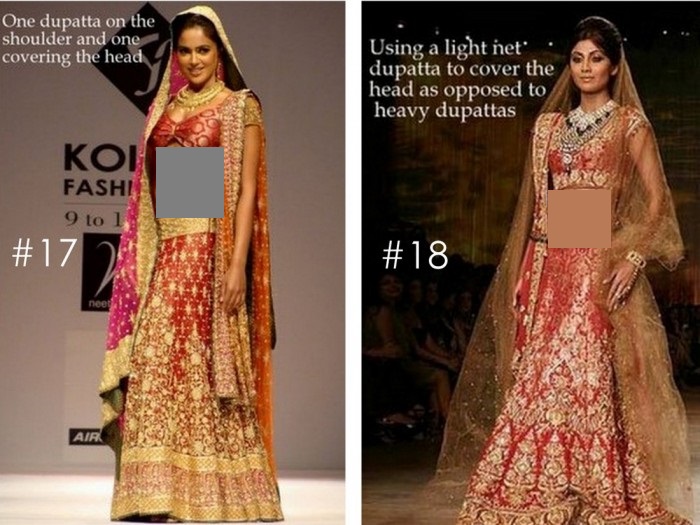 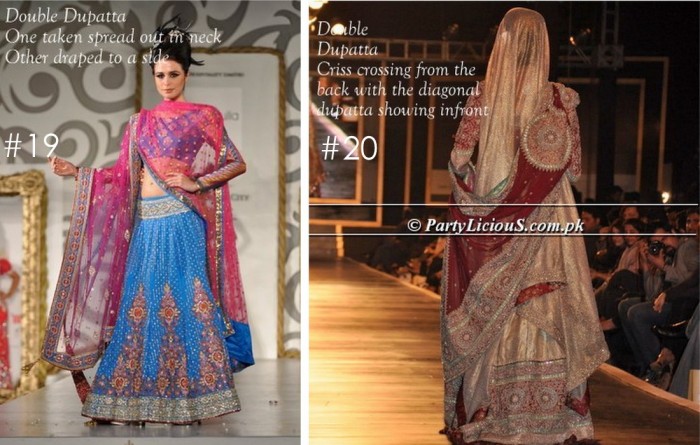 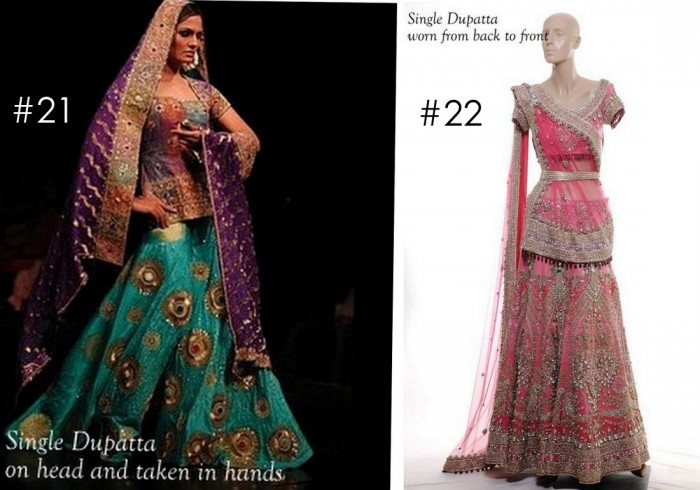